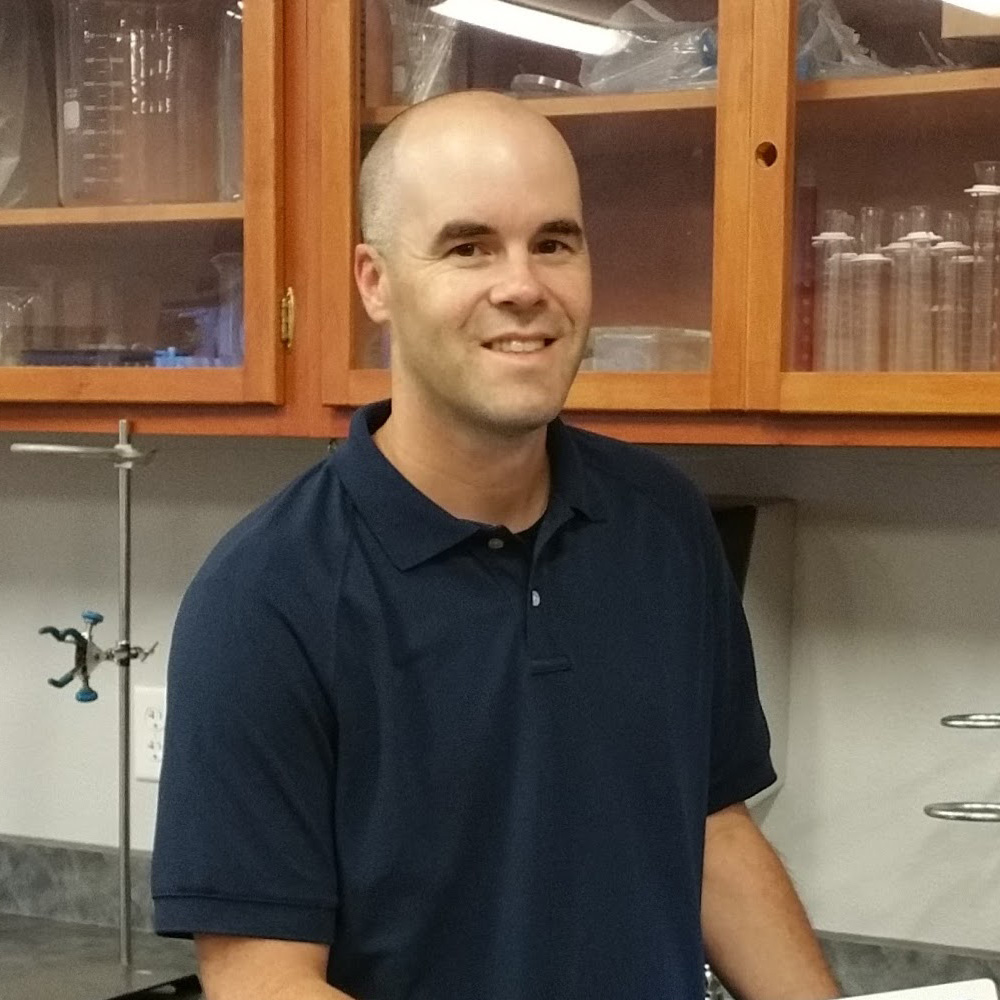 Darren Massa is the STEM Coordinator for Glenn County Office of Education, but spent 18 years as a middle school science teacher. He is a Google Certified Innovator, CUE Lead Learner, former North State CUE President, and serves as Co-Director of the Inland Northern Science Project through Chico State. Darren has been featured in a CNN article on alternative assessment, was a @RealScientists curator, and appeared as a Science Friday expert science education panelist. In 2003, Darren was honored to be a Los Angeles County Teacher of the Year nominee. He is also a former sketch comedian, performing in Los Angeles with the sketch troupe, Ten West. Darren is passionate about student engagement and access & equity in science education.