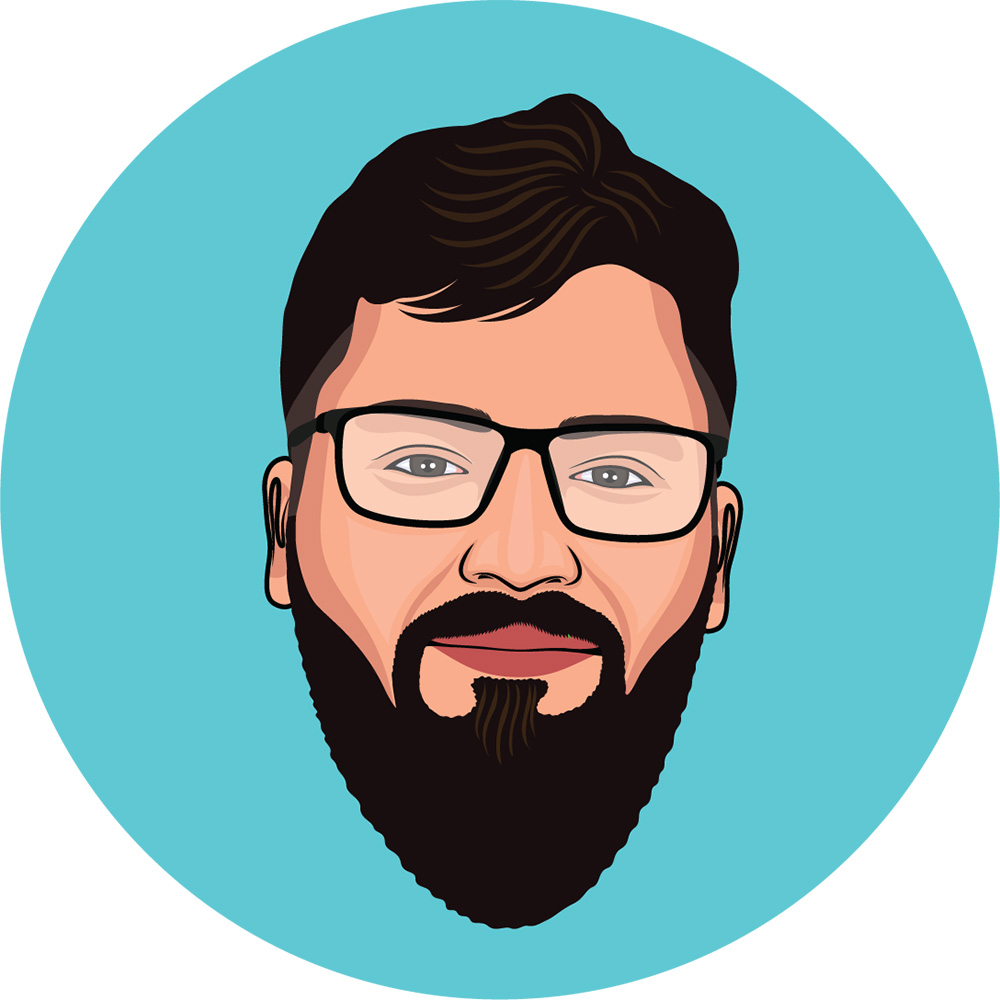 Paul is a middle school computer science educator originally from Upstate New York. He moved to sunny Southern California in 2014 with his wife and has not looked back since. He has taught 5th and 6th grade prior to becoming a computer science educator. Within this time Paul has been able to refine his teaching beliefs to students are the controller of their own learning and the teacher is the facilitator. His teaching practices reflect this style and can be seen from the way his students become independent thinkers and learners.

Esports and video games have been a lifelong passion for Paul. He has actively participated in esports for the previous four years. Within this time he has set up multiple opportunities for his students to partake in esports and video games throughout their educational career. Paul has independently set up an afterschool gaming club where students could come and play different video games including Playstation, Switch, PC and Virtual Reality. He has also established one of the only a few in the country, a Middle School League of Legends esports team. Currently Paul is teaching a middle school elective class called, “Video Game Design and Theory” which covers topics, but not limited to, storyboarding, gender demographics and target audience, game strategy and ethics, but also streaming production and shoutcasting.